Subic Bay, Before and After 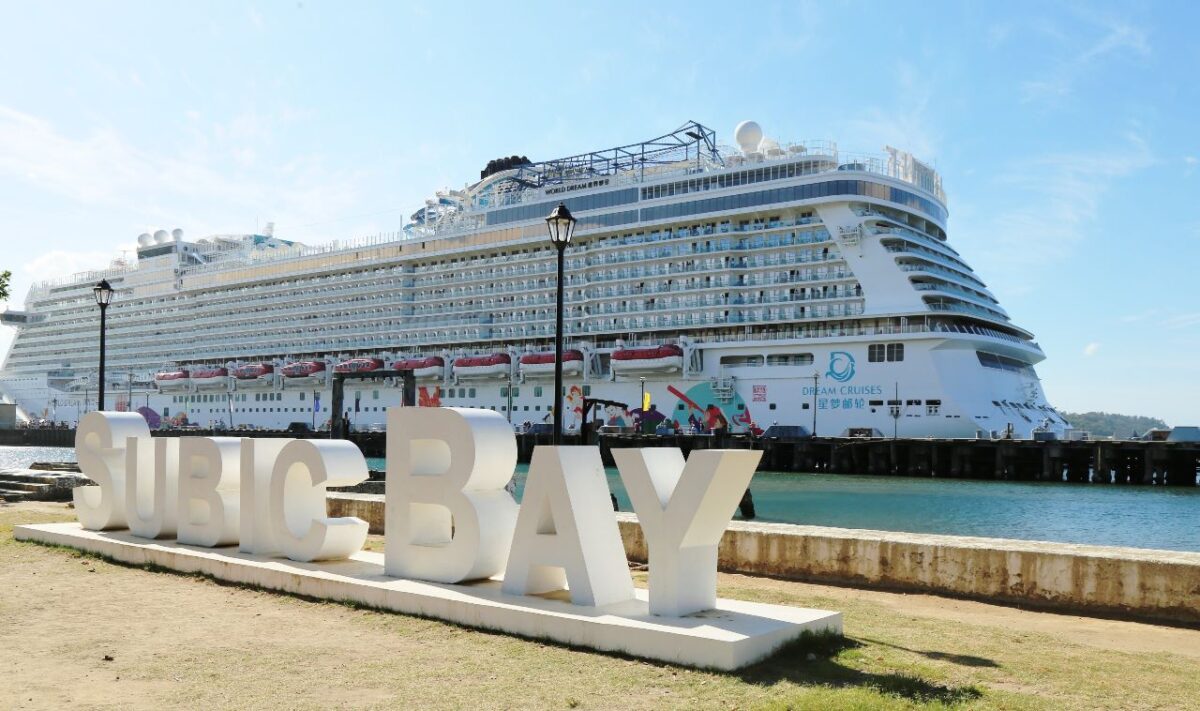 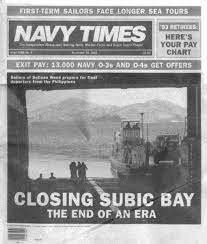 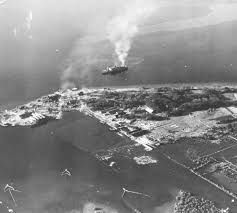 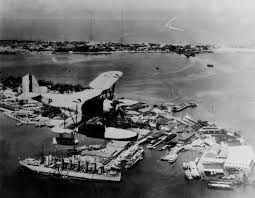 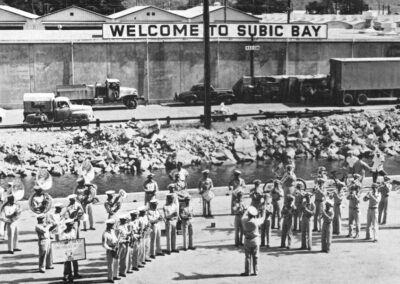 The formation of the Bases Conversion and Development Authority catalyze the developments of many former military bases in the Philippines including Subic Naval Base which became Subic Bay Metropolitan Authority SBMA. Today SBMA is a free port zone with locators like hotels, industrial plants, commercial retail shops, and beach resorts. 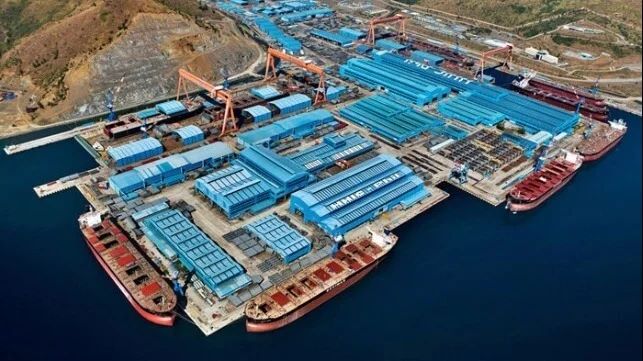 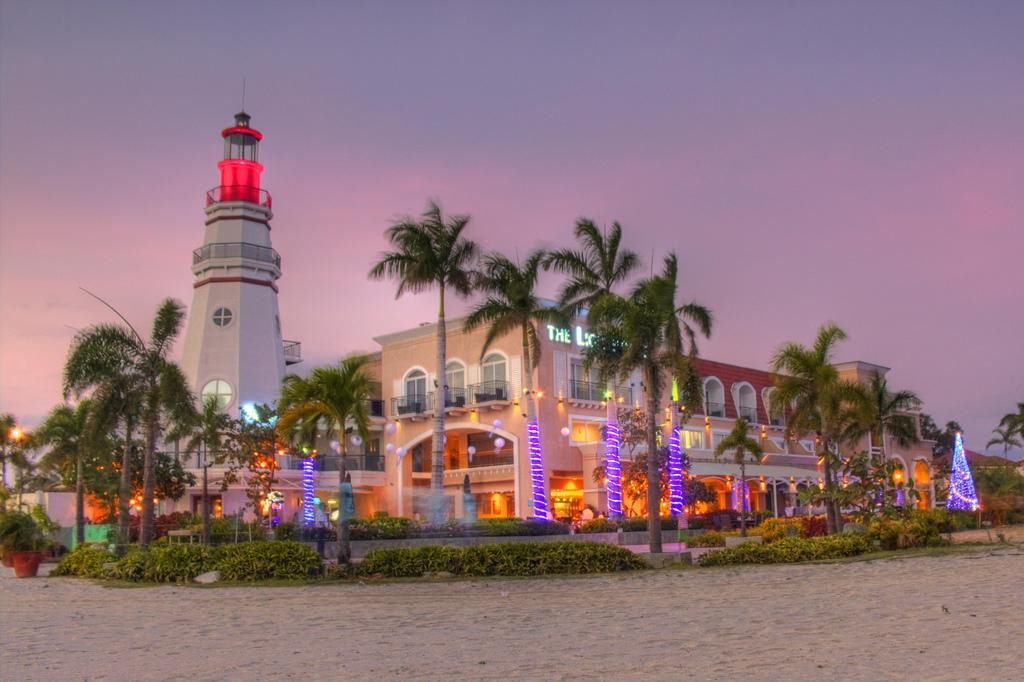 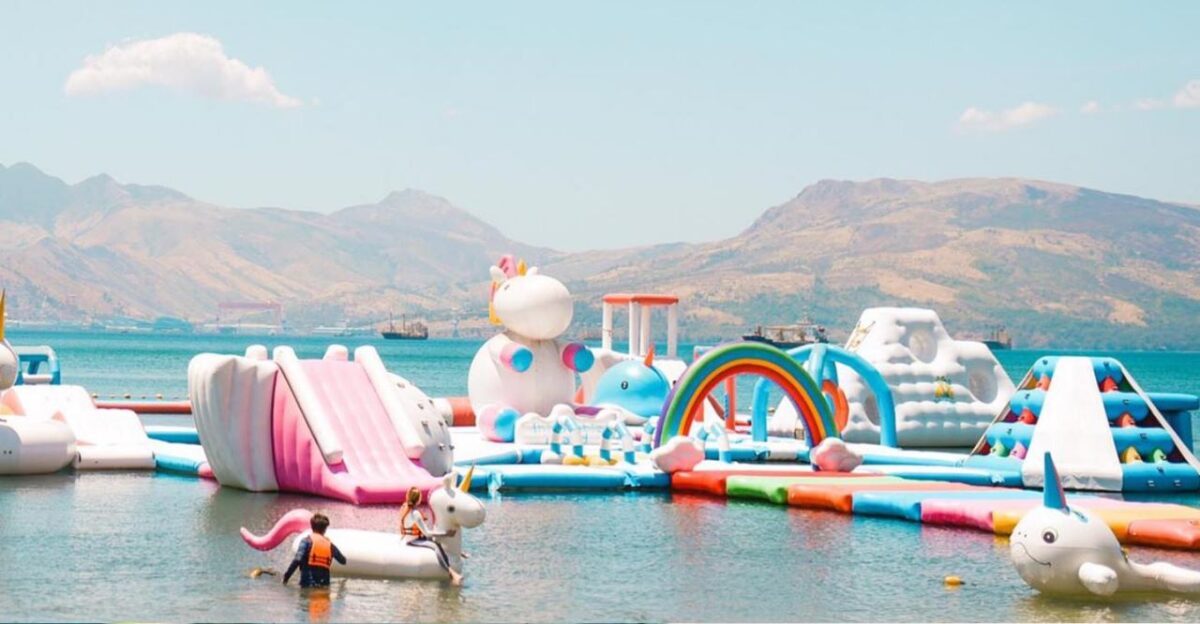 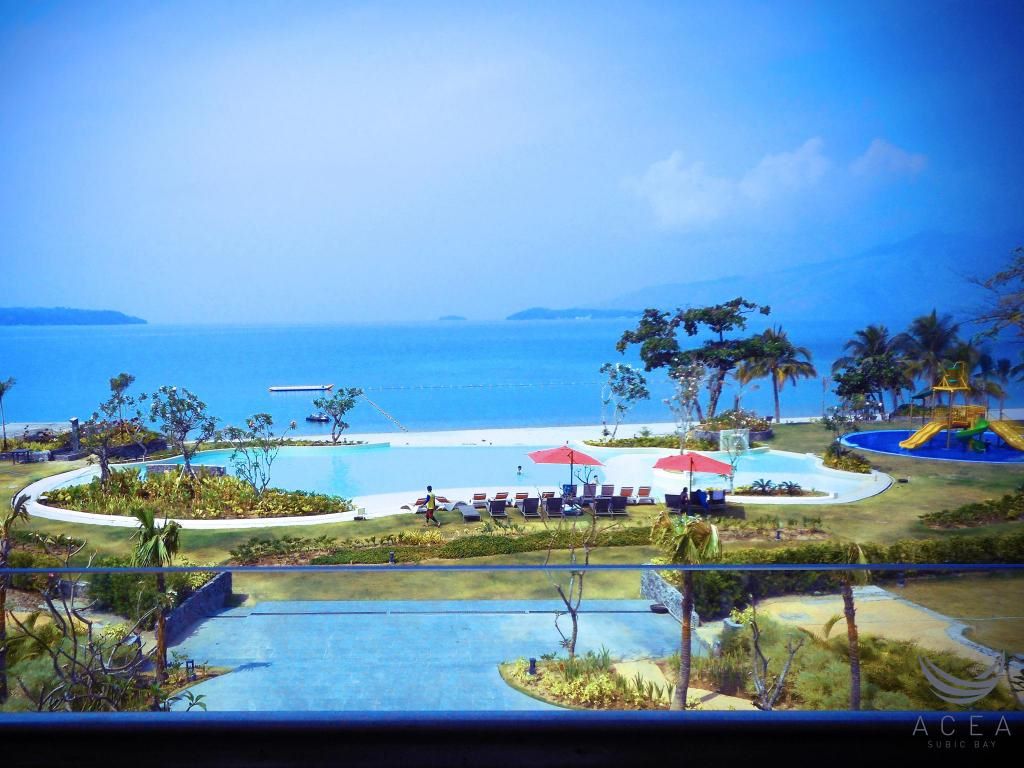